First race of the year, a 10k race in Rüsselsheim. I managed to rope Jochen into racing with me, he hasn’t run too much in the last few weeks but claims good form for his first 10k race ever!

After getting warmed up and 'emptied' I was ready to go. The start was a bit fast, a first look at the watch showed 3:30/km and Jochen was still ahead of me! After about 1km the pace settled and I moved past him and through the field. I seemed to be having to push a bit to keep my 3:50 pace up and my HR was up around 178… too high. 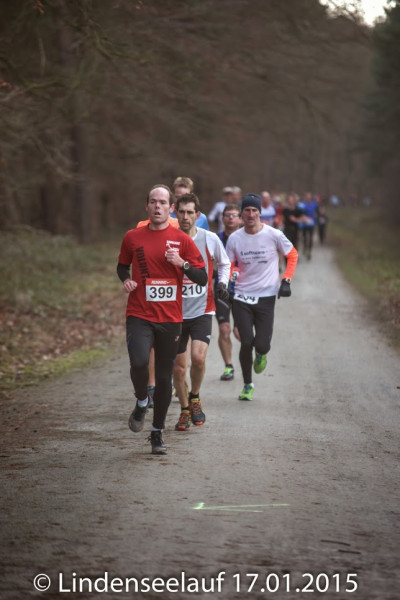 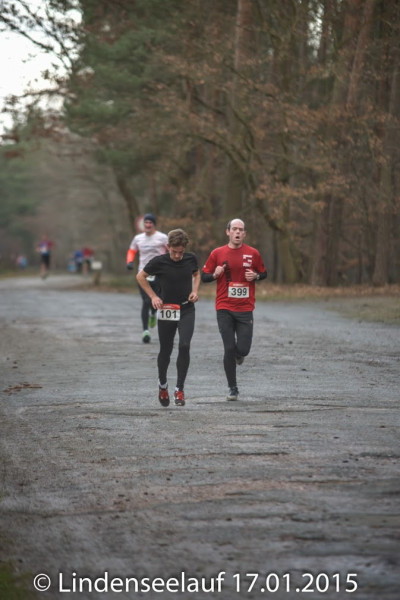 After about 4km there was a sharp turn where I could see that the footsteps behind me weren't Jochen, because he had fallen about 30m behind.  I pushed on in a small group, 2 of whom then passed me, one a bit too quick, the other perfect to follow. After 6km I saw 23mins on the watch, only 16mins or so left, that's why 10ks are good!
The last few k clicked down without too much excitement. I passed someone like he had a flat tyre with 1km left, the guy I had followed for ages didn't seem to want me to pass, and I don't think he was in my age group, so I didn't fight too much (it turned out he was in my age group and it was a fight for 2nd!). The end was starting to hurt, but a quick look at the watch showed 38:36, a 70 second PB!!

Jochen managed a 40:25 or so, he was very disappointed. It's the first time I have beaten him, and hopefully not the last 🙂

I'm not planning anymore races until Frankfurt half marathon in 6 weeks. Today's time predicts a 1:25:10 half, the first goal of the season is within reach.