I have been quite busy this week so far, so I thought I would write a little midweek update 🙂
On Monday, I went to the gym did some leg strength work and did a hilly run on the treadmill for 45 minutes. As always the 6% and 7% parts are quite tough, but I think it has got a touch easier than last time I did it a month or so ago, so that was a good thing. I think I will try it at 11.5km/h next time out.

On Tuesday I ran before work, just faster than 5m/km pace and nice and easy. Not much to report.
I planned to swim straight after work, before going to the Irish pub for St Patrick’s Day, so at about 18:30 I went to Taubertsbergbad, only to find that only one double lane was open to the public. A quick glance inside revealed about 15 ‘swimmers’ in this lane, all swimming back and forth ‘breaststroke’. There was no chance I would actually be able to swim there, so I binned it.

After St Patrick was celebrated (I’m a lightweight nowadays, I only managed 3 Guinesses), I ran on Wednesday evening. I decided to go for simple 400m repeats, the first of which was in 73 seconds, then gradually slower down to about 80 seconds over the next 7 repeats. The toilet was calling and my calves were screaming, so I left after only 7 intervals and jogged out a just longer than 10km run. I need to work on my speed work in minimal shoes, my calves were not happy at all, and still aren’t now as I write!

This morning I got up at 6am and went for an easy run. I realised that that means I have run everyday this week, and I plan to do my long run tomorrow, so that will be 75km or so before the weekend, but the weekend will be very light on running, so I think that is ok. I didn’t fancy my normal loop this morning for some reason, so I cut back through the part of town where I live and did a slightly shorter 10.6km run.

Tonight I want to swim, I won’t lie, haying not been to a TCEC swimming practice for a long time, I am a bit worried about it, but I will go anyway. Then tomorrow I will run long after work. I am going to try to eat simple low fibre food until then, so hopefully I won’t have the stomach discomfort I have had during my last 2 long runs. The current plan is 5km normal to start with, 20km of 1km marathon pace, 1km easier, then 5-10km easy to end the run.

I’ve planned a long ride on Sunday, I plan to ride the Undenheim RTF route.
http://www.gpsies.com/map.do;jsessionid=D3CEAFDB8C941269908C3076FE020DEC?fileId=mjbeuzipodvejfon

It’s ‘only’ 110km, but Undenheim is 17km from home, so that would be 144km total. I have posted in the TCEC facebook group to see if I can get a group to ride, no positive replies yet! Dimi is in though.

On Saturday I want to keep it relaxed. A swim and a short cycle. There is important balcony work to be done, so I won’t fill my day too much with training!

To the random stuff: 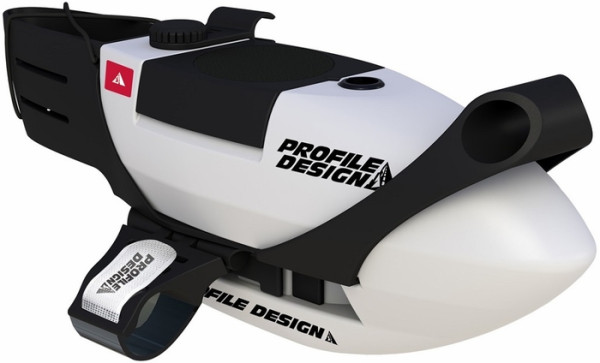 I want me one of these bad boys, it has a GPS holder, is aero and holds a load of liquid. It would be good to have before Wasserstadt.
I need to get a torque wrench. By some sort of amazing coincidence, both of my bikes have the same bottom bracket and I can use my ordered powermeter on either, when it arrives. Apparently a torque wrench is pretty necessary if I want to not break the cranks, so I will get one before the power meter arrives.

I have been reading about ‘proper Ironman training’, the general consensus seems to be that running can be reduced to very little, as long as you’re fit and can cycle like the wind. I think this summer might be a big cycling summer!

One last thing, I have been looking at when the outdoor pools (Freibäder) open. Apparently it won’t be until at least late April, which sucks, I don’t see me getting in a big load of swimming until after that happens, and even then it is unlikely! The clocks change next weekend, then it is go time for evening cycling…. 300km weeks here we come!

Oh yeah, I weighed myself once and was 77.5kg, not great but not bad. 76kg for Bonn would be good.