I had decided that I would do a 12 week build to the race, starting straight after the Maratona.  It would be 3×4 weeks with an easier week every 4th week.  I was aiming to run 100km on my up weeks and obviously less on my down weeks.  My routine for Rotterdam worked well and I wanted to do that again. That means running 8 times a week, with intervals on Wednesday, a ML run on Thursday, an easy double on Friday, and a long run on the weekend. END_OF_DOCUMENT_TOKEN_TO_BE_REPLACED 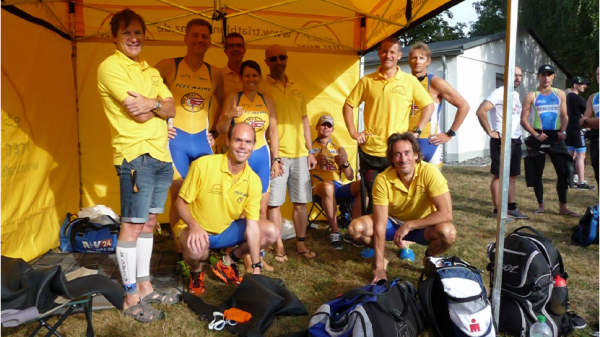 END_OF_DOCUMENT_TOKEN_TO_BE_REPLACED

This year my well of excuses seems to have run dry. I am in full training for the Berlin marathon in 2 1/2 weeks and things are going quite well.  It has been relentlessly hot and sunny for the last month or so, so my workouts have suffered and I have only managed 2 real long runs, so my confidence isn’t top notch, but I feel like I should still have my form after a good year of running.  I am at about 79kg too, which is pretty decent for me, I wouldn’t mind dropping 1kg more before Berlin if possible though.  My aim in Berlin will be a sub2:50, the equivalent 5k time would be 17:44, so faster than that was my goal time. END_OF_DOCUMENT_TOKEN_TO_BE_REPLACED