So I did this race last year, and decided to run it again this year as it was a good run last time.  I had it in my head that it was a really fast course, perfect for setting my 10k PB, which I did last year and wanted to again this year.

My training has been going well, I have only had 2 days off running over the Christmas period, I have been at or over 80km/week for a couple of months, and have pushed on to over 110km last week and this week.  I went into this one thinking that a 36:30 should be possible, though I didn’t taper at all for the race.

I’d luckily met Christian Hafner in the supermarket a few days ago, and he offered to drive me to the start.  We got there really early, like 1h10 before the start, which on a cold day could have caused problems!  I was getting ready when I saw the frequent winner of the race – Martin Skalsky – dressed in shorts.  I decided that I too should wear shorts, a good decision in the end, even though it was about 2 degrees and slightly snowing.

Someone approached me before the race, they knew my name and asked if I know who they are… ummm, no but he looked familiar.  It turned out that he was at the last 15km lindenseelauf and did the 5km, today he was doing the 10km and aiming for 37mins, about the same as me.

We pushed to the front and set off, the pace was high, but I felt comfortable.  Skalsky set off by himself, the others formed a group, with me just behind.  Sebastian, the TCEC runner I hadn’t recognised, was ahead of me and extended his lead out to 50-100m at one point.  I had forgotten that after 4km there is a reasonable hill of 1km, it isn’t steep but it is maybe 2.5% for a decent stint.  I passed the 5km mark at 18:20, I wasn’t sure if that was good or not as it had felt quite hard. 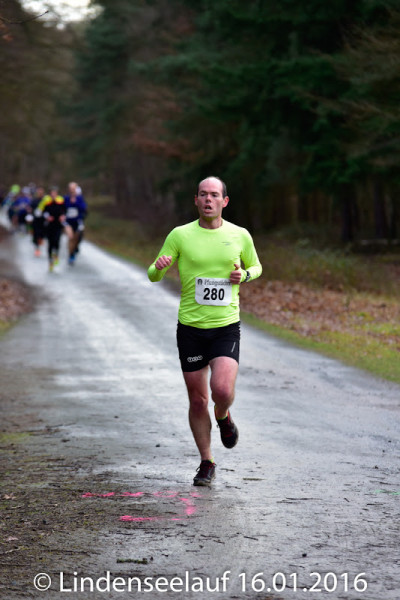 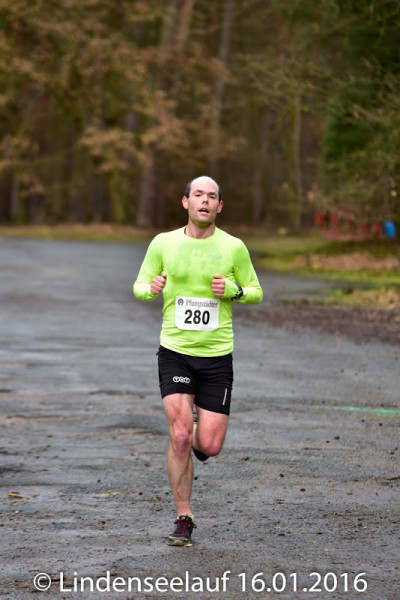 On the way back I started to feel a bit better and started catching Sebastian and another guy in front of me.  The gap was painfully slow in closing, but after 8km the other guy blew up and I passed him.  After 8.5km I passed Sebastian and pushed on to make a kick to the finish.  As we came out of the woods the head wind hit hard, especially for the last few hundred metres.  I glanced at my watch and saw that it was very close for 37 minutes, but a great time of 36:30 or so was out of the picture.  I sprinted over the line in 37:02 for 5th place. 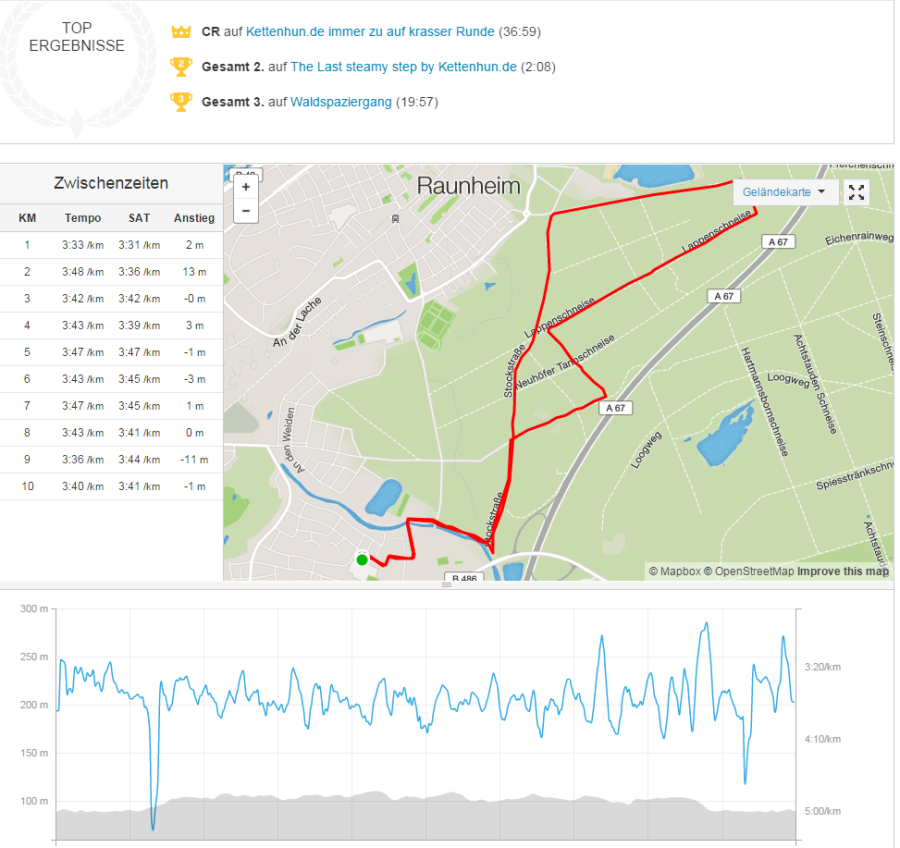 In retrospect, the wind today didn’t help anyone, so a 36:30 would have been hard.  I’m also thinking back to 2015, where I ran 38:35 or so in Rüsselsheim, but ran a 37:22 in Rodgau a few weeks later.  Maybe Rüsselsheim isn’t quite the fast course I think it is, I mean it isn’t asphalt, there are a few turns in it, it isn’t 100% flat and today it was windy and a bit muddy.  I still think I can run 36 or so this year, but I will need a lightning fast course to do it, hopefully Groß Gerau or Rodgau meets that spec in 3 weeks time! 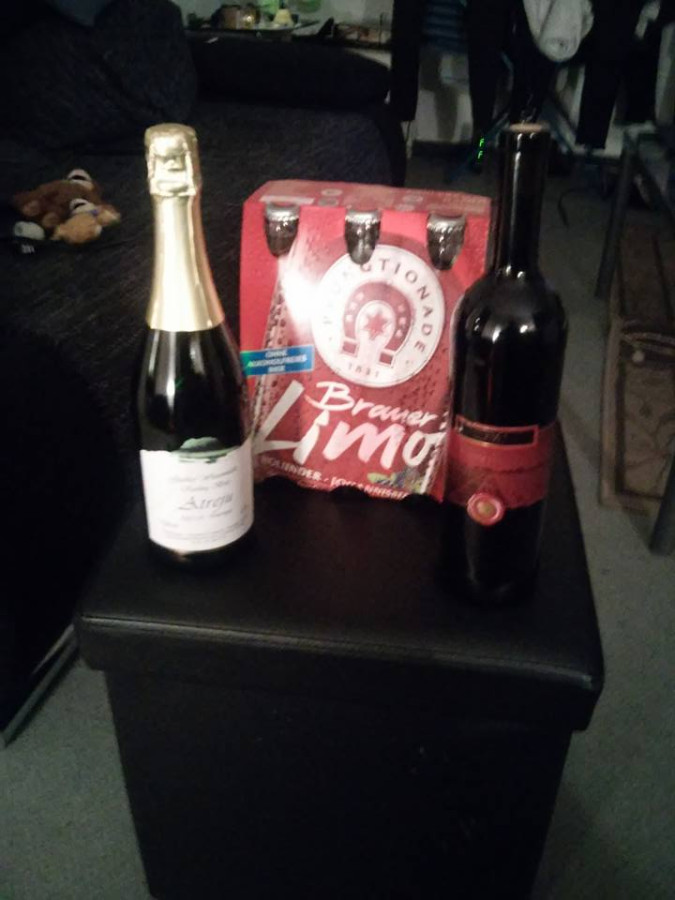 The spoils! Tombola, winning my age group and 3rd best team, not a bad days work!